Check out the shows as they are scheduled during the week: from the OG Killa Tapes Hip Hop show to Rob Del terror’s breakfast show.

Subscribe to our Youtube channel and get all the shows streaming live, playing the sickest and freshest hip hop

Join us on Facebook here we stream all the shows live. 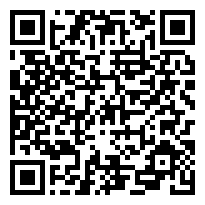